Posted on January 24, 2011 by patrickfriesen 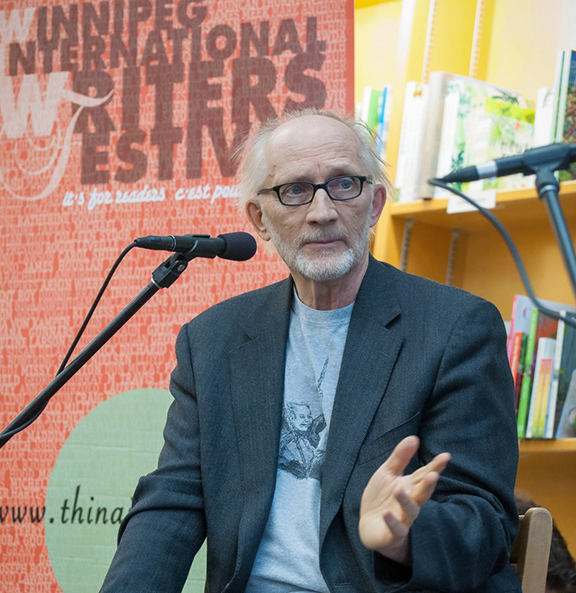 Patrick Friesen, a former resident of the original lands of Anishinaabeg, Cree, Oji-Cree, Dakota, and Dene peoples, and on the homeland of the Métis Nation (Steinbach and Winnipeg) now lives on the unceded territory of the Lekwungen people (Victoria, B.C.). He has published numerous books of poetry and has written several stage and radio plays. Friesen has also collaborated with choreographers, dancers, musicians and composers. He tours on a regular basis, giving readings and workshops all over the country. His book, Blasphemer’s Wheel, was awarded Manitoba Book of the Year Prize in 1996; A Broken Bowl, was a finalist for the 1997 Governor-General’s Award; and Patrick was awarded the ReLit Award for Poetry in 2012 for jumping in the asylum. 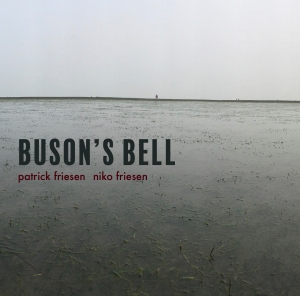 “Patrick Friesen is a wide-ranging artist, devoted to film, music and the stage, but poetry always has been, and always will be, his devoir and his duty. Songen is a haunting suite of 86 meditations on the complexity of life inside the words we use to describe ourselves.”
­— George Fetherling

“Patrick Friesen defies fashion and always sings. His language keeps invoking the condition of music: “any guile will do” as he hums an ode to the conjunctions, tunes for childhood and youth, jazz for death itself—on a ride cymbal with Max Roach. Friesen’s “voice/growing into landscape” maps the psychic territory in which we see the world.”
— Maurice Mierau 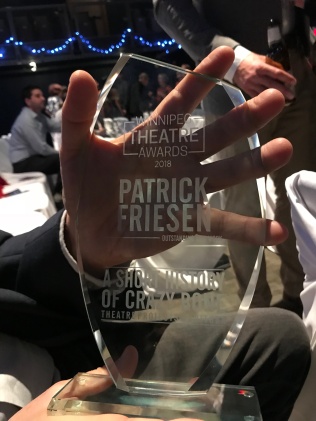 Canadian poet Patrick Friesen’s new play awakens Crazy Bone who walks on the outskirts of time, imagination and place –  shunned for her individuality, sexuality, and for the non-conventional choices she has made. Crazy Bone is traveling to the river, trying to find a way back to herself. The play, inspired by the playwright’s great grandmother, is an exploration of the nature of the outsider, crowded by others and acutely alone. Crazy is a trickster, a wild woman laughing, a campesino, the artist. The ghosts she lives – and sometimes dances with – are not past loved ones but present companions.

The questions inherent in the piece are of an artist’s place in society. At the heart of the play is the movement, the process, of Crazy finding where she belongs, a spiritual odyssey in deeply human form. It is also a poetic exploration of the prairie landscape, rooted in our province’s identity and history. The lead role of Crazy Bone will be played by actress Tracey Nepinak; one of Manitoba’s finest theatre artists.

It is a beautiful and difficult tale.  It is a Manitoba story.